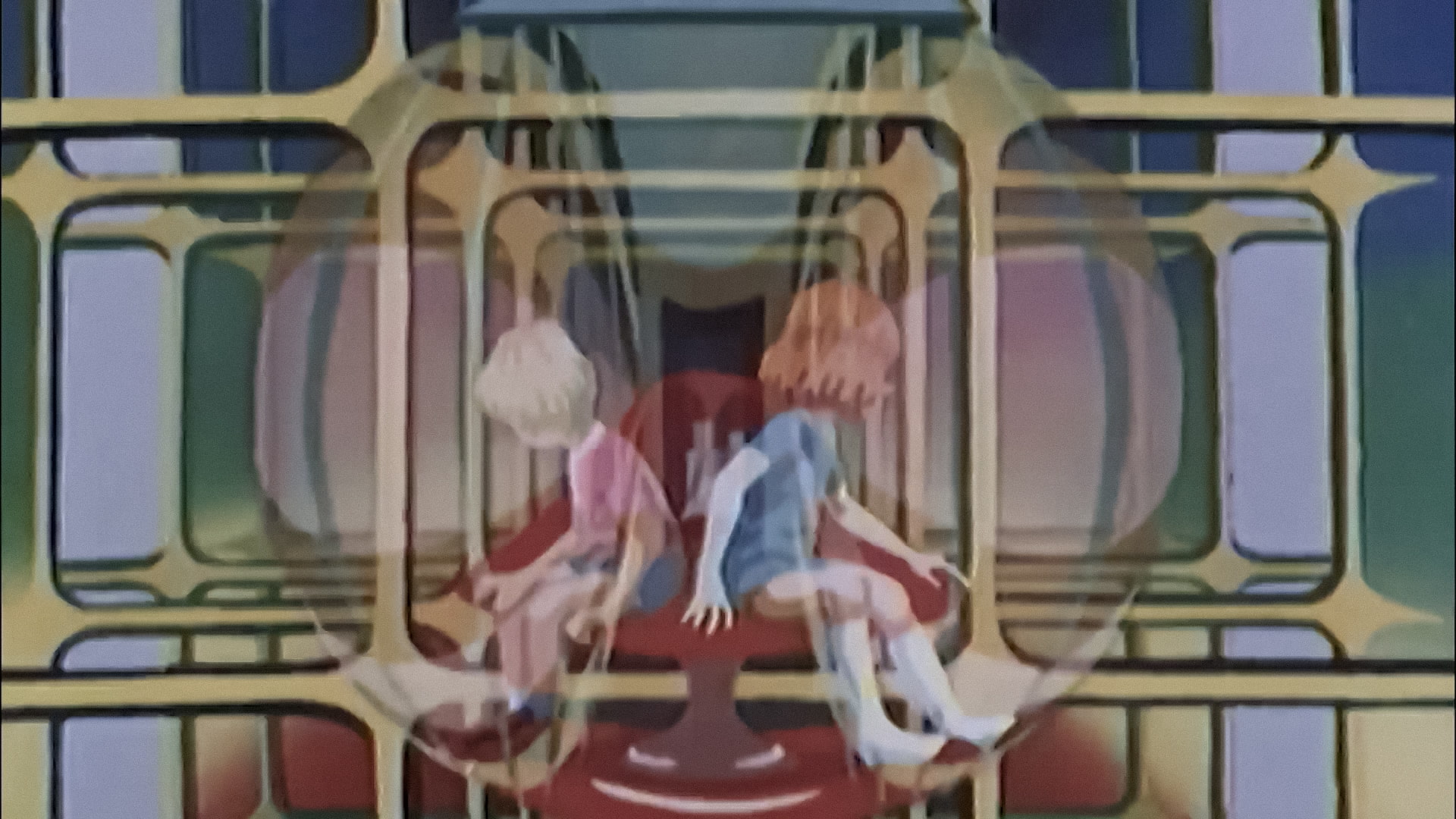 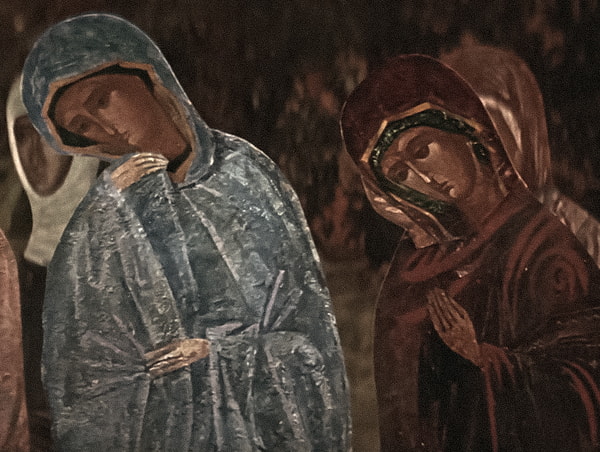 Russian animation enjoys great success not only in Russia, but in the whole world. We would like to support this format. For this purpose in 2018 we shaped a programme of Soviet and early Post-Soviet animation for the Festival of Russian Cinema in Paris “Quand les Russes”.

The programme was so successful that we’d like to offer it to other festivals. You’re welcome to get acquainted with the programme prepared by Mimesis and feel free to contact us if you are interested in presenting it.

But does it really matter whether it was a dream or not,
if this dream proclaimed to me the Truth?
F. M. Dostoevsky

“The impossible is the bride of humanity, and our souls fly to the impossible” — these words of A. Platonov are key to the practice of the Russian thinkers of the second part of the 19th century and the first part of the 20th. From Dostoevsky’s notion of “universal morality”, to the ideas of N. Fyodorov, traceable also in the culture of the Russian avant-garde — Khlebnikov’s “winged mankind” or Mayakovsky’s “The Flying Proletarian”, they lay out the path of the Russian dream, as illustrated by this programme.

In this sequence of animated movies, presented within the modus of “The Russian Idea” formulated by F. M. Dostoevsky, where begins the paving of the spiritual way for the idea of Divinohumanity, we can observe the further path of this meaning-making intention.

Art portrays us a project for the future, from depicting the world to its transformation by the power of “The Glass Harmonica”, and then to creating a new world, where “the great war is done with”, in which, according to N. Fyodorov’s belief, the victory over “the last adversary” of humanity — death — will be achieved.

“I’m very tired. Art would give me new strength.” — says father before his death in the animated picture “Potets”, based on a piece by A. Vvedensky, where an image of the main adversary of humanity — the finiteness — is presented to us. “But are we able to grasp the vanishing, and are we all mortal?”

The most famous creation of Y. Norstein “Hedgehog in the Fog”, shot after a fairy tale from the cycle “Is It True We’ll Live for Ages?” by S. Kozlov, also poses the questions of non-being.

In “The Dream of a Ridiculous Man” “the question of brotherhood, or relatedness, and the reasons for the unbrotherly, disrelated, or unpeaceful state of the world, and of the means for the restoration of relatedness is also posed sharply. The continuation of the ideas of cosmism about a wise reign of man in the world of creation can be seen in the pictures “The Cow”, “A Girl and a Dolphin”, “Miracle”.

Animation, as a form of cinematic art, echoes not the reality itself, but the ideas of thinkers — the bolder ideas. It is rethinking of death and illustration of a dream, that very “Dream of a Ridiculous Man”, the dream about a powerful, renewed life, the eternal yearning for it. At times a special interest is in observing the interlacing of images and interpretations created by animators with the voice of the author of a piece the picture is based on. This wonderful synthesis produces a variety of other connotations, within which the viewer will be interested to witness the birth of new and inspiring beginnings. 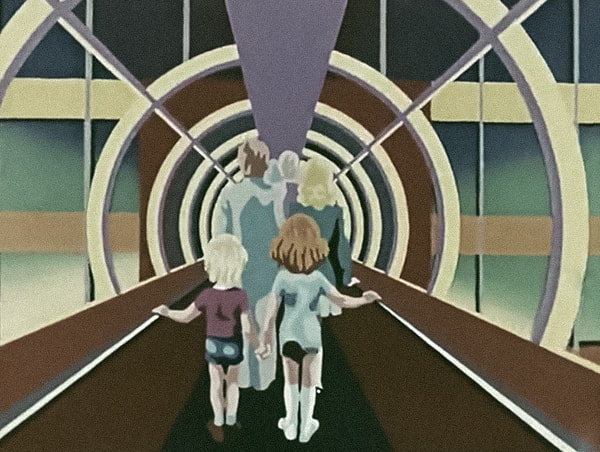 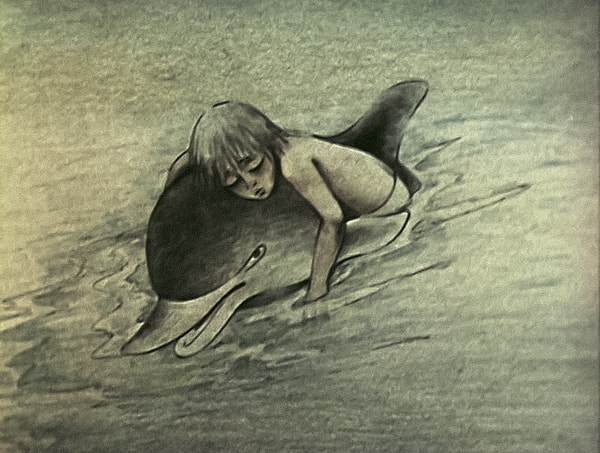 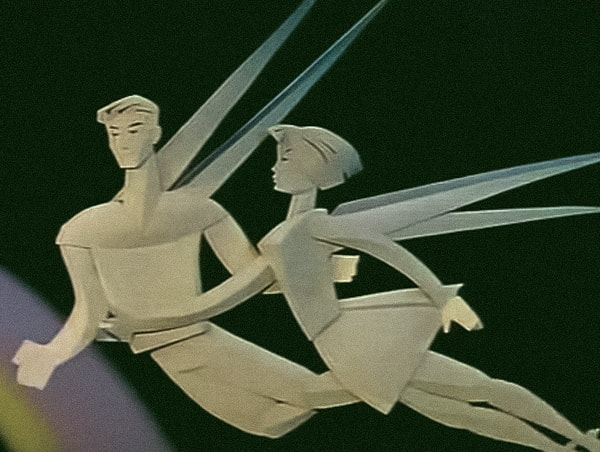 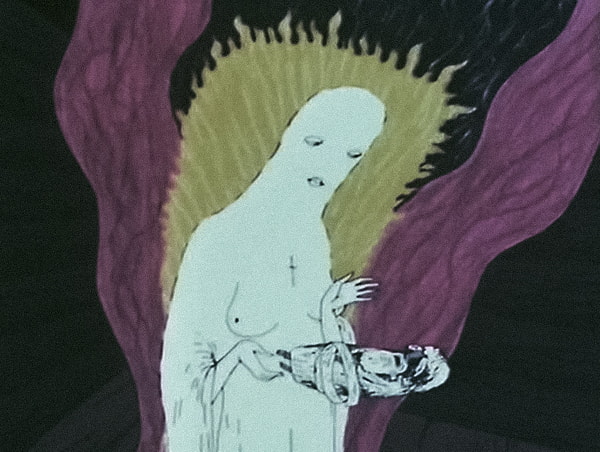 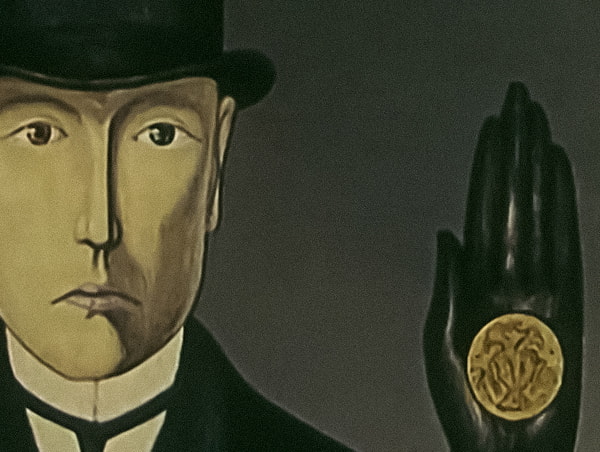 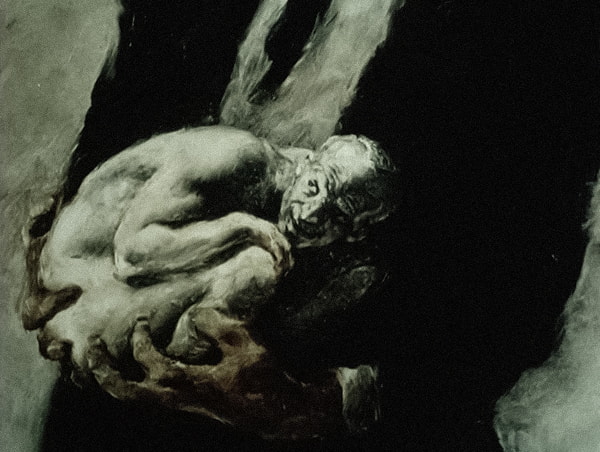 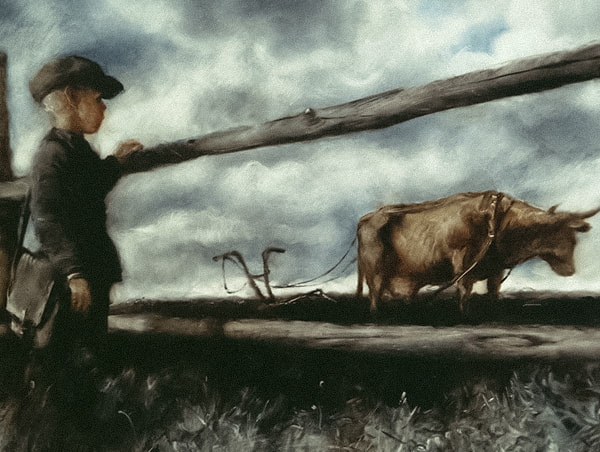 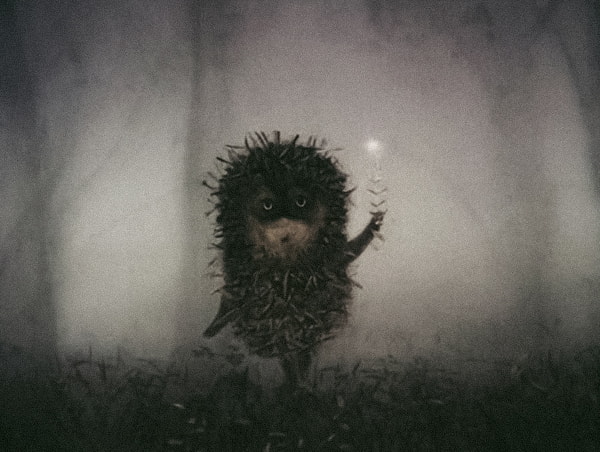 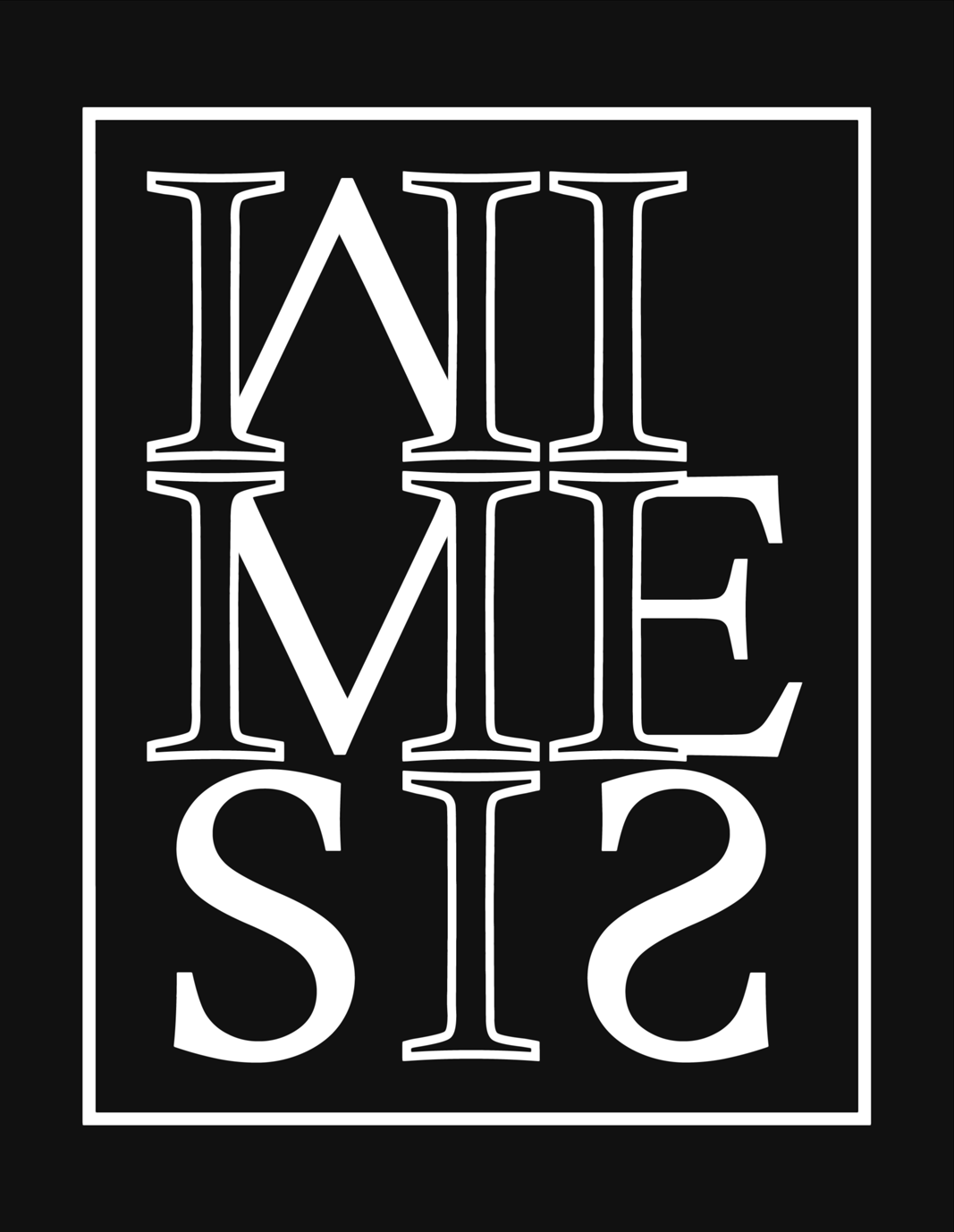 ©  MIMESIS Productions — 2021
III
III
I
All Rights Reserved
RUEN
✖
Thank you! Your submission has been received!
Oops! Something went wrong while submitting the form.
Запросить доступ